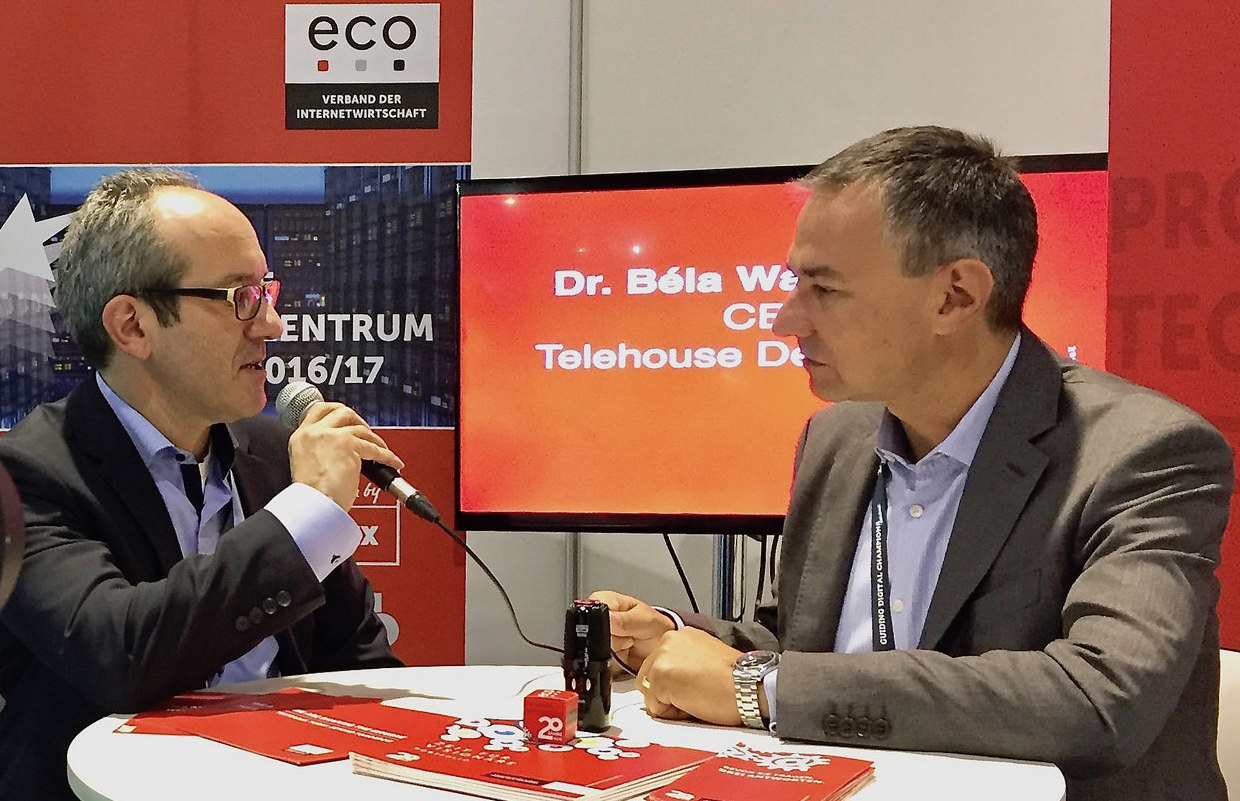 Independent consultant Gerd Simon in conversation with Dr. Béla Waldhauser, CEO of Telehouse and KDDI Deutschland, on the booming colocation market in Frankfurt, declarations of war, and keeping up with demand for data center capacities.

Gerd Simon: Béla, tell me about the current trends that you’re dealing with at Telehouse.

Dr. Béla Waldhauser: For one thing, we have an enormous demand in Frankfurt and in the German market. That means what I’m dealing with most at the moment is how fast can I make new capacities available to meet the higher demands on the German market.

Simon: That means we have a surge in demand coming to Germany – or perhaps it’s already here. How do you see it – are we going to even be able to serve this surge in demand, or who will be able to profit from it?

Waldhauser: Well, firstly, I’m delighted that we have the surge in demand – because we both remember the times where we had an absolute over-supply and we chased every single customer in order to rent out some space. This has turned around. It’s currently a provider market, because the large US Internet giants all want to come to Germany, all want to come to Frankfurt, and are demanding enormous capacities.

It’s currently a provider market, because the large US Internet giants all want to come to Germany, and are demanding enormous capacities.

Simon: Who even has the megawatts to satisfy these enormous capacities?

Waldhauser: Telehouse currently still has capacity, Equinix also does, I know. Telehouse has finished the new Technical Building and is busy fitting out more space. Interxion is now building FRA11, FRA12, and FRA13 at the same time. Equinix opened FRA6 in June this year. DRT and Zenium are breaking ground for their new data centers opposite each other in Frankfurt Sossenheim. So currently, there is still relatively little capacity available in the market. But all the big players – perhaps with the exception of Global Switch – are expanding strongly.

Waldhauser: We already have the boom – what other sector can claim that they have, for years, been growing at 10 to 12 percent per year? Other sectors would love to have this growth. Currently we’re experiencing an extra boom. I’m not sure if it will endure, but many factors suggest that it will. For one thing, the cloud demand in Germany is just beginning. The cloud providers are the ones who are inspiring this growth. Then, of course, we have Brexit and it’s consequences for the UK. Hopefully, positive consequences for Frankfurt. And of course, what’s going on in the USA with the politics of Trump.

There is still relatively little capacity available in the market. But all the big players are expanding strongly.

Simon: What is driving the current demand? Does it still have to do with Snowden and data sovereignty and data security Made in Germany?

Waldhauser: Definitely, the combination of Snowden and the NSA scandal, together with the topic cloud. Cloud has become broadly accepted also in Germany. In Germany we’re always a little bit behind – the English and the Americans are in front of us – but here cloud has also become accepted and the demand is clear – Amazon has reported that, with their availability zone here in Frankfurt, they have recorded the strongest growth in the world. And the others are following suit. Larry Ellison from Oracle has said very clearly that he’s declared war on Amazon.

Simon: Declarations of war show clearly that there will be movement here. Do we have bottlenecks? Do we have limits that we need to remove? Or is everything already trimmed for growth so that we can just get started?

Waldhauser: The bottleneck is quite simply the time it takes me from the start until the building is finished. And there, I would say – as one of the ones who suffers, and my competitors suffer in the same way – it takes much too long until I get my building permit. Apart from that, there’s enough power available, and the quality of the power – so, the availability – is very, very good in Frankfurt. There’s nothing to complain about there. There’s also more than enough fiber optic cable laid in Frankfurt. So, it only depends on how fast we can get the data centers up and the building permits for them.

Amazon has reported that, with their availability zone here in Frankfurt, they have recorded the strongest growth in the world.

Simon: A final question about the EEG (Renewable Energy Act), where the data center industry has suffered for years from not being exempted. Has this topic been dealt with in the meantime, or does it remain a political stumbling block?

Waldhauser: Alas, we have not been exempted yet. I hope that I will see that happen within my professional career. On the one hand we can say that, yes, we have enormous growth without the exemption. On the other hand, I would say that the growth could be even greater if we were to get at least a partial exemption. And I very much hope that we will be able to achieve this in the next legislative term.

This interview was originally recorded in German, and can be viewed at web.eco.de/news/entwicklungen-im-deutschen-colo-markt-1/ – It is also published in the monthly eco magazine dotmagazine.online 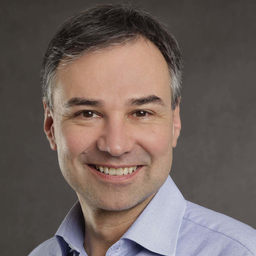 Gerd Simon has worked for over a decade as a freelance Strategy and Management Consultant, and is based in Bad Homburg, Germany. Through his consulting activities he has helped a range of firms in the Internet industry to increase their enterprise value. 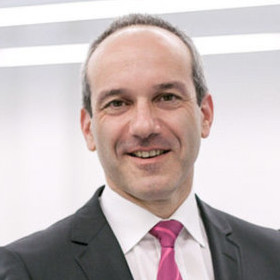 Theoretical physicist Dr. Béla Waldhauser is Chief Executive Officer of Telehouse Deutschland GmbH and KDDI Deutschland GmbH. Previously he was responsible for the German operations of Global Switch, and prior to that TeleCity. Before this, he was Managing Director for Germany and Austria for Teleglobe.

For several years, he has been Leader of the eco Competence Group "Data Center Infrastructure" and since 2011 Member of the Jury for the "German Data center prize" in conjunction with the annual "Future Thinking" congress. In 2014 he was invited by the German Federal MInistry of Education and Research as an expert and as a member of the eco Association, to actively participate in establishing the new strategy platform for “ITC in Horizon 2020”.

Industrial Internet of Things: How the right infrastructure boosts growth and innovation