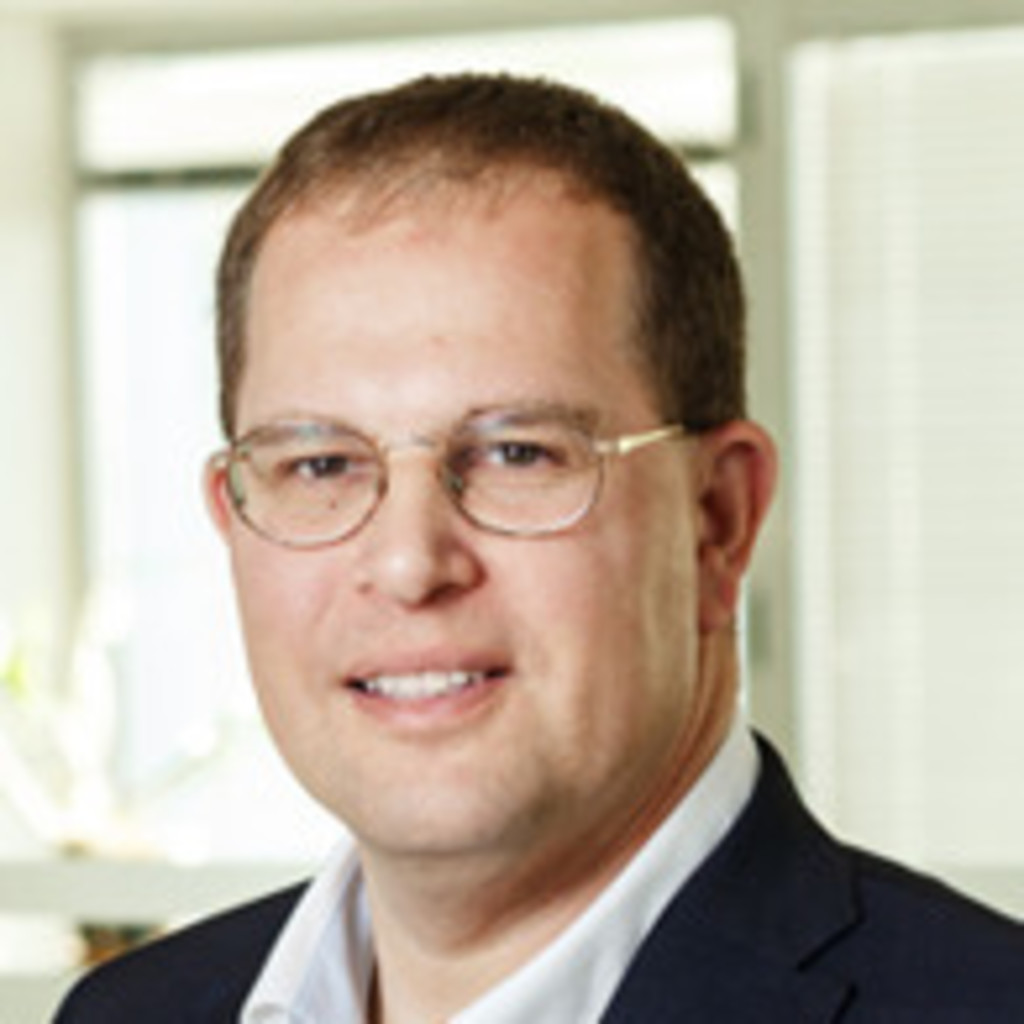 From our Column "Innovative Minds" (30)

The column “5 Questions for…” introduces innovative minds from the Internet infrastructure area. This week we introduce Ken Lefkowitz, who has recently taken over as CEO of NetIX.

He is 46 years old and comes from Regenshitte (or at least his grandmother on his mother’s side came from there). He grew up in Massachusetts and has lived in Sofia for the past 20 years. As Managing Partner of New Europe Corporate Advisory (NECA) he has focused on transaction advisory for the network industries. He is past president of the American Chamber of Commerce in Bulgaria and serves on the board of Bulgaria’s Institute for Market Economics.

Can you remember your first encounter with the Internet?

There were some fellow students at my university who would spend late nights in the computer lab playing MOOGs, but I only heard about that second-hand. My first direct encounter was as a junior research analyst in an economic institute, which involved lots of data entry of statistics from printed bulletins. Around 1992 or ‘93 it became possible to download the bulletins using FTP, which required me to learn Kermit protocol and a few Unix commands, and so it began…

What service does your company provide to the Internet industry?

We operate a global peering service that enables our network members to peer traffic amongst each other, regardless of their point of connection. This speeds up the Internet by shortening average path length.

How did you become aware of eco?

Dan Ellenbogen, our Germany country manager, was the one to introduce me.

What is your favorite buzz-word from the IT and DC environment?

How would you see a life without the Internet?

I’m often trying to share such a vision with my children, actually. Of course it would be a disaster for business and a big step back for human welfare, but people might re-learn the art of conversation and other social graces – how to talk with one another without the crutch of looking at their smart phones during conversational pauses, and with actual spoken words rather than chat messages or GIFs. Children would be forced to interact with the physical world, which seems to become more and more optional for them.