Transatlantic Dialogue on Intermediary Liability – Part I: The Internet industry speaks with the U.S.

invite you to frame the future of Intermediary Liability on both sides of the Atlantic.

Join high-level representatives from the United States and Europe, Industry leaders, and the most relevant associations of the Internet Industry at two dates in the Roundtable series:

On the Internet, generally, a third party is always involved. Discussions around the responsibility of that third party is a matter of determining liability in circumstances of real or perceived wrongdoing. Right now, intermediary laws, which widely originate in the early 2000s, are being reconsidered in both the United States and the European Union, specifically with plans to overhaul Section 230 of the Communications Decency Act in the United States, and the process of building the Digital Services Act in the EU.

The expert panel will address policy developments on either side of the Atlantic relating to intermediary liability, and how these developments may impact the growth of the digital economy, cause trade barriers, and stunt the Internet’s ability to keep us all connected. 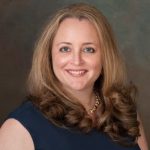 Adam Candeub
Acting Assistant Secretary of Commerce for Communications and Information US Department of Commerce, NTIA 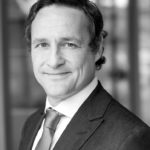 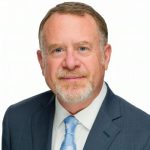 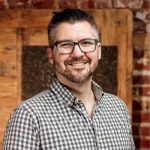 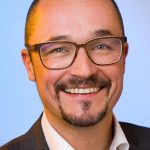 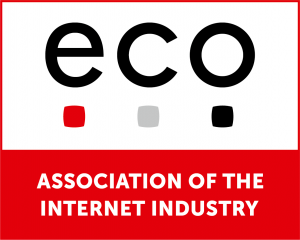 Subscribe here to the dotmagazine monthly newsletter with links to articles from dotmagazine and eco news and events.